THE HOT & TASTY DISABLED COOKBOOK was inspired by a need for simple, healthy and tasty recipes, targeted towards people with disabilities – and their caretakers.

Disabled people are often unable to cook for themselves; their food choices are typically:

Unfortunately, many caretakers often have no cooking skills apart from
microwaving, frying, or cooking frozen items.

This becomes a problem for those disabled clients who know and appreciate higher quality culinary items, but can’t always afford restaurant meals. The Hot & Tasty Disabled Cookbook addresses this issue, helping those with disabilities eat healthy and save money too. 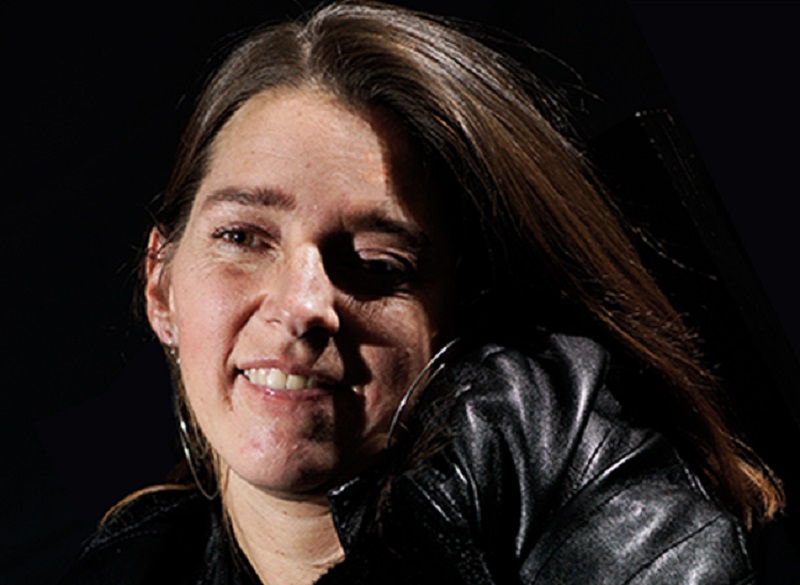 Lisa Cesal is an up-and-coming star in the battle to increase awareness for those with disabilities. Some areas of expertise include consulting, mentoring, women’s health issues, crisis counseling, and advocating for those who have may difficulty speaking for themselves. She holds a B.A. in Women’s Studies and Family Health from Whitewater Unversity in Wisconsin. She also is certified in crisis counseling for people with special needs.

Lisa actively participates with various non-profits, boards and councils which inform Illinois State laws regarding the disabled, including: Partners In Policy and the Illinois Development Disabilities Council. She was most recently selected for the Independent Living Center board of Illinois, with final appointees being hand-picked by Illinois Governor JB Pritzker.

The Hot & Tasty Disabled Cookbook is her third book, fresh off the heels of her previous book, “Take A Ride With Me.” 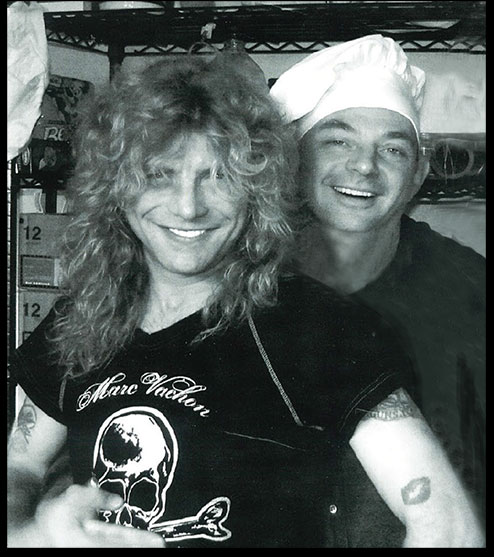 THE ROCK & ROLL CHEF® (Marty Larkin) is both professional chef and professional musician who has worked with Rock & Roll Hall Of Famers, Grammy winners and large brands as well.

Some brands he has worked with include Sears Kenmore, Quaker Oats, Sunbeam, X-Acto and Harley Davidson, plus being featured in national TV and radio spots for Kraft Foods.

He has appeared at numerous trade shows and festivals including National Restaurant Show, Houseware Show, Halloween Show, Taste Of Chicago, and Ribfest Chicago. His all-natural Totally Chipotle® Bloody Mary mix was voted #1 by the Chicago Tribune.

He has performed internationally with his CCR tribute band, and writes and produces original material as well.